46elks is organizing the first trainhack in the Nordics

Developers hop on a train going from Gothenburg to Uppsala during which they will develop apps that contribute to public transportation experience improvements.

In the end of August 2016, thirty developers will gather on a train from Gothenburg to Uppsala, when the Uppsala based startup 46elks organizes the first Nordic hackathon on a train. A special railway wagon with fast internet connection and special “hack seats” has been rented with the intention to help hacktravelers develop apps and services that could improve the public transport experience for all within the EU.

The Trainhack trip will be hosted on Blå Tåget (The Blue Train). There’s space for thirty developers in the rented wagon and in order to improve the exchange of knowledge and co-operation, the first place price will be given to the team that is seen as the most helpful.

The purpose of this Trainhack is to create a unique, challenging and at the same time entertaining event for developers. The reason why the train is going from Gothenburg to Uppsala is to celebrate 46elks new office openings in Gothenburg, Stockholm and Uppsala. Says Martin Harari Thuresson, developer at 46elks and project manager for Trainhack.

Examples of apps and services that can be developed at Trainhack

A hackathon is an event where programmers have the possibility to work on their creative ideas for a limited time period, and ideally hack together something that solves a particular problem. The word hackathon comes from the programming culture of “hackers”. Today we work on creative “hacks” by playfully combining new ways of using computers, networks, programs, apps and digital services.

A hackathon is a well established and fast growing type of event within the developers community - world wide. It is not uncommon that applications or services created in a hackathon leads to new successful products and startups. Also developers working for well established companies create apps that become used by many, says Martin Harari Thuresson.

Fast Internet access has to be supplied in order to have the best conditions for the developers on the train. The Internet on-board company Oxyfi provides high speed wireless internet by using external antennas and high capacity modems. For more information about Oxyfi see: www.oxyfi.se

46elks will supply travellers with food and beverages

46elks believes that adding SMS and voice to your application or service should be easy. Started in 2011 in Uppsala, Sweden - the mission for 46elks is to be the natural choice for developers who need to use SMS, phone numbers or voice in their applications and to provide an API simple enough for any web developer to use. Read more about 46elks here: https://www.46elks.com

For mor information about hacks onboard trains, see: 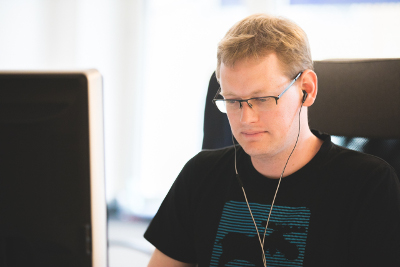 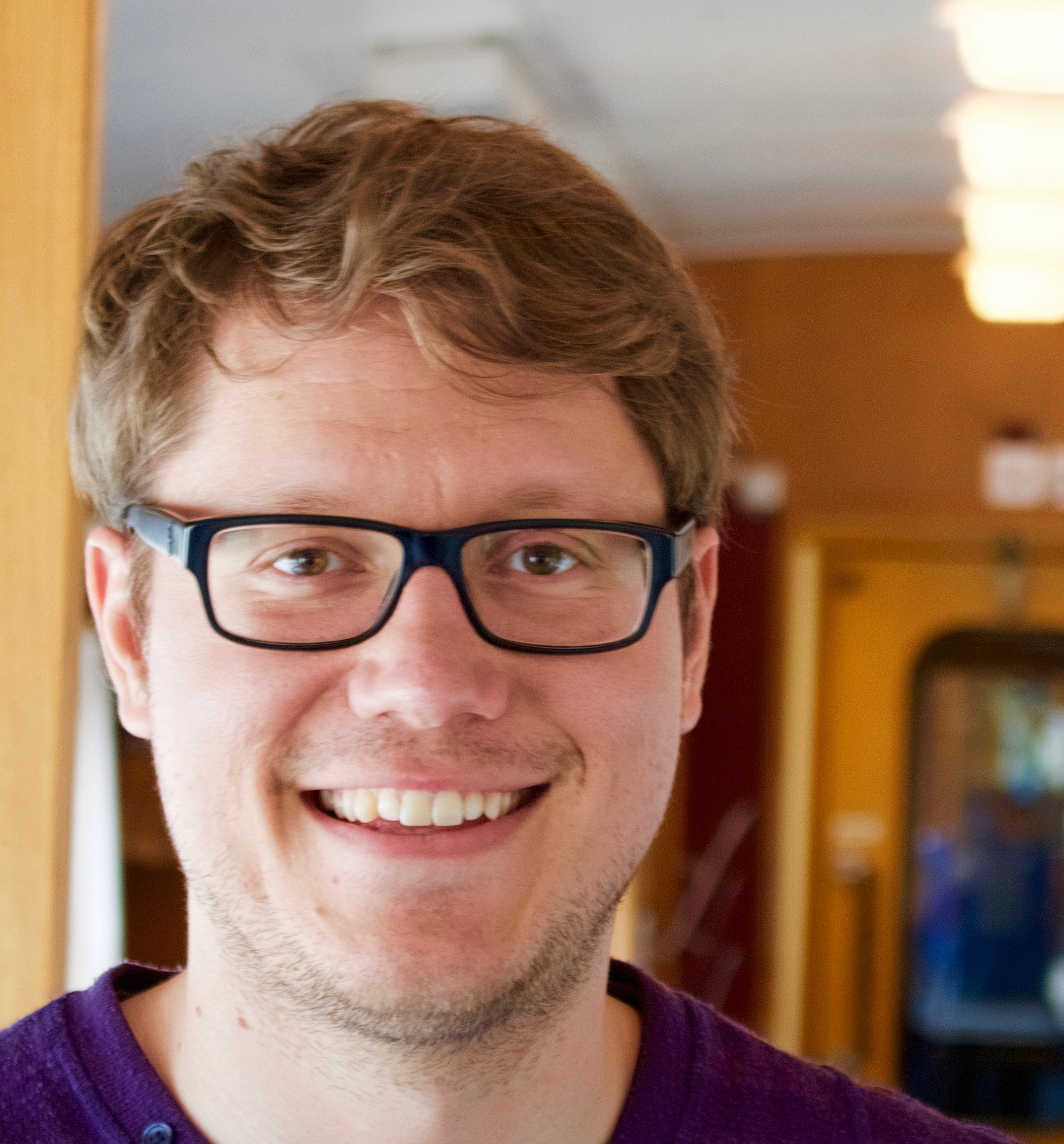